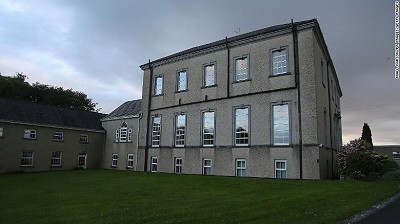 How can the Irish Government justify ignoring the lived experience of survivors?

How can the Irish Government justify ignoring the lived experience of survivors?

The story of mother and baby homes in Ireland is replete with Church and State collusion. The Report of the Commission of Investigation into Mother and Baby Homes, appears to be carrying forth and sustaining this legacy. Legally, financially, and socially, both women and children existed to be seen, but not heard. A harsh and oppressive female code of conduct was determined by a patriarchal system. This system was developed and overseen by men in power who supported institutions to reform woman they considered to no longer be virtuous. Virtue in Ireland was a broad and sexist concept defined by clergymen and state moralists as an instrument for oppressing young women and children born out of wedlock....

to read more of this article please click here.